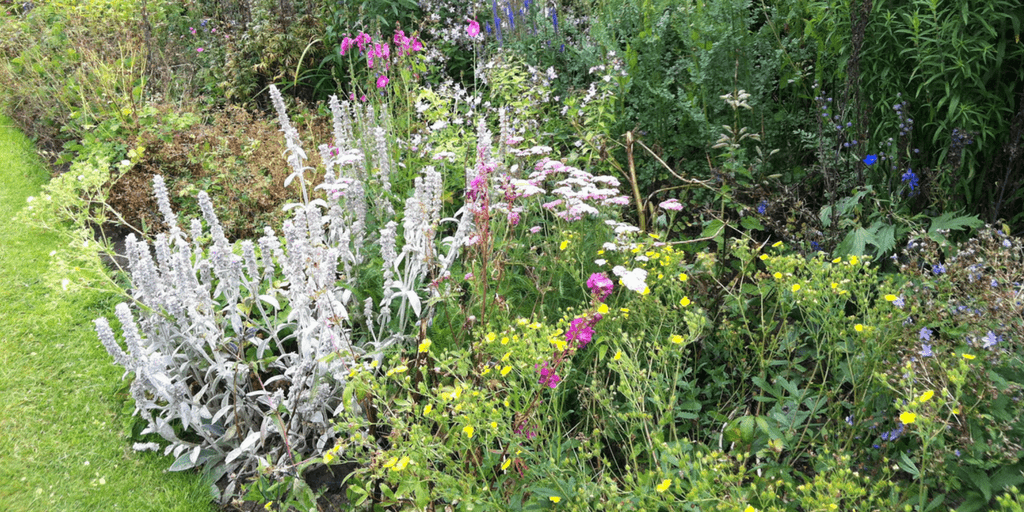 Compound Interest is Your Best Friend

I’m a visual learner. If I can “picture” a concept in my mind, I am much more likely to grasp it and remember it. That’s the technique I’ve always used to remember phone numbers. I picture the number in my head first, and then—from that time on—I can effortlessly remember it. Of course, that also explains why I don’t know so many phone numbers any more. These days, I just tap someone’s name on my smartphone to call them. But you get the idea about how mentally “seeing” something can help you remember it.

So let’s visualize a snowball. It starts as a small clump of unformed snowflakes in your hands that gets packed in the shape of a ball. Then you add a little more snow to it to make it a little bigger—and then more and more. When it gets big enough, you can then roll it around on the snow-covered ground to add even more snow until—eventually—you have a very large very icy ball. But for that to happen, you had to add snow on top of snow on top of snow, etc.

It helps your “bottom line” if you can train yourself to think of saving money the same way. You can start with a small amount, and end up with a relatively large accumulation just by consistently packing more on top of more.

Interest is the name for the money that a bank pays you when you make a deposit into your savings account. Right now—compared to historical levels—interest rates paid by banks are low. So, for the purposes of this illustration, let’s use a five percent annual rate, which is more in line with pre-recession levels.

This is a simple example of how “compound interest” works. I like to think of it as effortless interest paid on top of interest. Visually, it’s like packing snow on top of snow to create the big snowball, but without having to do any work. It’s money working for you, and—of course, it’s a simple example of how the more you start with, the more it magnifies. If, rather than $100, you had started with a $1,000 “investment,” at the end of 20 years—without having done a single thing—you would have $2,653.30. By the way, the same thing applies to stock dividends when you reinvest them into more shares (or partial shares) of the stock rather than take the dividends in cash.

Now let’s assume that—on January 1 of each year for 20 years in a row—you deposited an additional $100, while also earning five percent per year on your balance. Over 20 years, you will have deposited a total of $2,000, but your account balance will have grown to $3,471.93.

To be fair, in the real world you would have to pay taxes on the interest you earn every year, which would somewhat diminish your return. But it does not take away from the significance of the concept. Compounding—earning money on top of money over time—is your most reliable financial friend. Take advantage of it! Even though rates are historically low right now, they won’t be forever. Getting into the habit of saving money will put you in a good position to capture interest as rates rise. Happy saving!