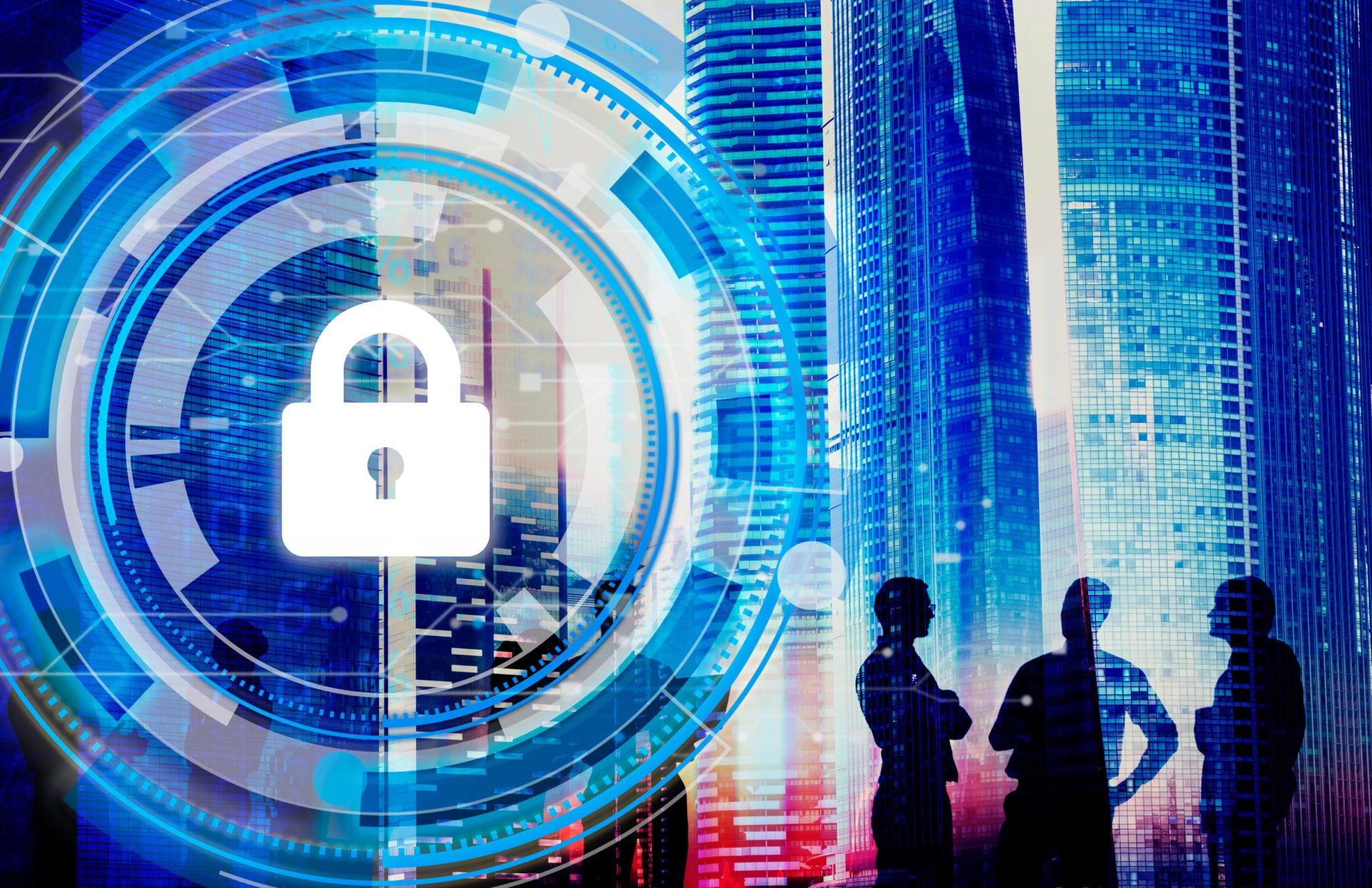 When you freeze your credit account, no one can access it to open a new account until it is unfrozen. In theory, this could thwart those seeking to use that ill-gotten data to open credit accounts in your name. Once the June 30 deadline has passed, it will cost $10 each time you want to freeze or unfreeze your account.

To be thorough, you should freeze your credit account at the other two large credit bureaus—TransUnion and Experian—as well.

Equifax is encouraging users to lock their accounts—rather than freeze them—at no cost for life. Sounds like a good deal given that both a lock and a freeze achieve the same goal of preventing anyone from opening a new credit account in your name. Also, locking and unlocking your account is much easier and quicker than freezing and unfreezing it, which could take up to 48 hours, when you want to open a credit account.

But what are you sacrificing for convenience?

Some consumer groups caution that there are important differences between freezing and locking. Consumer Reports states that a security freeze offers stiffer protection, because the credit bureau’s promise to guard your credit accounts is guaranteed by law. Whereas, a credit lock is just an agreement between you and the credit bureau. That means if something goes wrong and the bad guys still get to your information, a freeze will allow you legal recourse but a lock…well, we don’t know what recourse you will have with a lock. That is not clear at this point. You may be relegated to arbitration.

Nasdaq.com reports that a credit freeze is less expensive than a lock. Whether you decide to freeze or lock, you must do it at all three credit bureaus. This could get unnecessarily costly. TransUnion, for example, offers a free credit lock but it only applies to its reports. Experian charges a monthly subscription fee for its lock function which is included in its premium service. You could be paying as much as $240 – $400 a year for locks at all three agencies. In contrast, federal law caps at $10 what agencies can charge to freeze and unfreeze your account each time. You are likely to spend less money doing that.

Castle Wealth Management recommends that you freeze your credit, rather than locking it, for the very reasons summarized above. However, if you are still unsure about all of this, here are some related articles—from unbiased sources—to help explain your options: