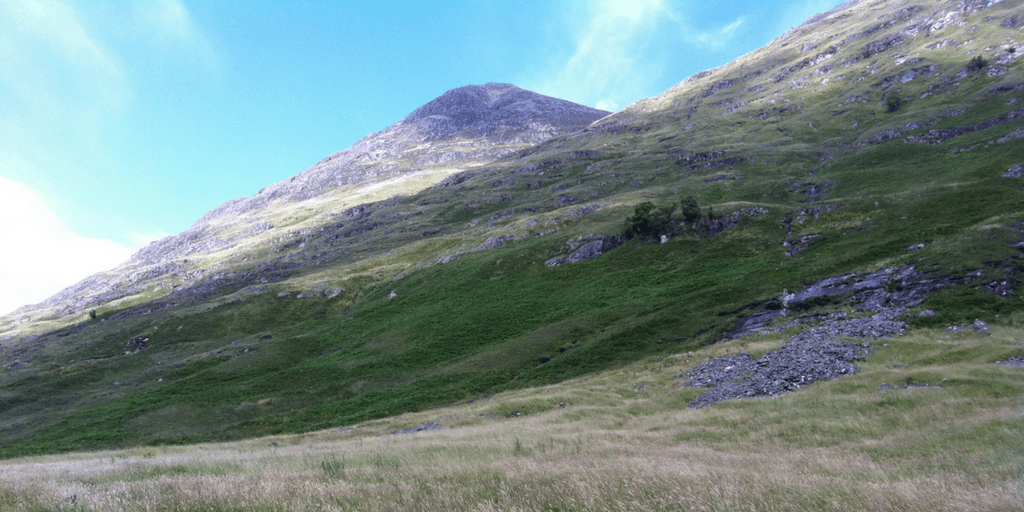 Moms, Their Sons and Money

Any mom can attest to the fact that—regardless of how much unbridled love and joy we get from being a mom—children will unknowingly break our heart in a thousand small ways during our lifetime. As the mother of two boys and a girl, I’ve learned that you have a very different type of relationship with each. But today I want to talk about boys. I suppose the heart-breaking events start the first time your son doesn’t want to be seen giving you a hug or kiss in front of his friends—usually around the age of seven or eight. According to licensed psychologist Lawrence Cohen who specializes in children’s play and play therapy and author of Playful Parenting, “around this age the messages from the broader culture start to come in stronger and louder. Up to that point, parents have had a bigger influence than peers and media, but around third to fifth grade, that often switches.” But you get over that pretty easily, because you know he still needs you—literally—in every way.

When my older son was eleven years old, he went behind my back and used his saved-up birthday and allowance money to purchase an electric guitar. Why?  So that he could join a band that three of his friends had started. He deceptively told me that his friend had given him the guitar, and when I found out that he had lied to me, I was devastated. It was his first real “grown up” lie—one that didn’t involve brushing his teeth or punching his little brother. I simply couldn’t believe that my sweet little boy could—or would—deceive me like that.

I was so rattled that I called a girlfriend to talk about the guitar incident. Although she didn’t have her own kids, I knew she was very good at objectively putting things in perspective, and I wanted her take on the situation. She assured me that my son was just trying to assert his independence and—even before I could give her all the details—she asked me if what had happened was in any way connected to money. After reminding me that she had a degree in early childhood development from Temple University, she explained that using money to assert independence is very common for boys (far more so than for girls).

That was an important lesson for me and, since then, I’ve seen the money connection manifested a thousand times throughout both sons’ lives (currently aged 19 and 22). I’m writing about it now, because I have recognized the same thing happening with my high school daughter’s male friends and their mothers. Many boys get jobs during high school, but those who are actively involved in extracurricular activities (especially sports) often don’t have time to work because of their busy schedules. The National Institute for Early Education Research reported on a study released this year by the Society for Research in Child Development that children aged 5 to 18 spend, on average, five hours a week on organized activities and another five hours on out-of-school educational activities.

On one end of the spectrum, I see mothers (I call them “ATM moms”) who happily provide a virtual free flow of funds so their sons can afford to do anything they want with their friends at any time. And at the opposite end, I see mothers who carefully control their purse strings (either out of necessity or desire) so their sons have much less freedom, and are entirely dependent on them for their cash. Maybe these mothers, who feel their sons’ impending departure—to college, the military, adulthood, or whatever—provide limited discretionary financial support as a last-ditch attempt to hold onto them as long as possible. I know that, in my case, the last year of high school and its steady “Last time he’ll ever [fill in the blank]” moments can be gut wrenching.

Then, once they leave home, phone calls or texts regularly include plaintive requests for cash. But as sons get closer to finishing college and start to look for gainful employment, you can see the (fiduciary) light at the end of the tunnel. That’s the celebratory time, at least in terms of a) their own income source and b) your diminished parental payouts. Happily, at least when it comes to my older son, I have come full circle. That 11-year-old who snuck behind my back to make his first big purchase—that clandestine guitar cost $180—has now graduated from college and landed his first full-time “real” job. And what a relief it is to know that he can now support himself financially. One down—two to go!