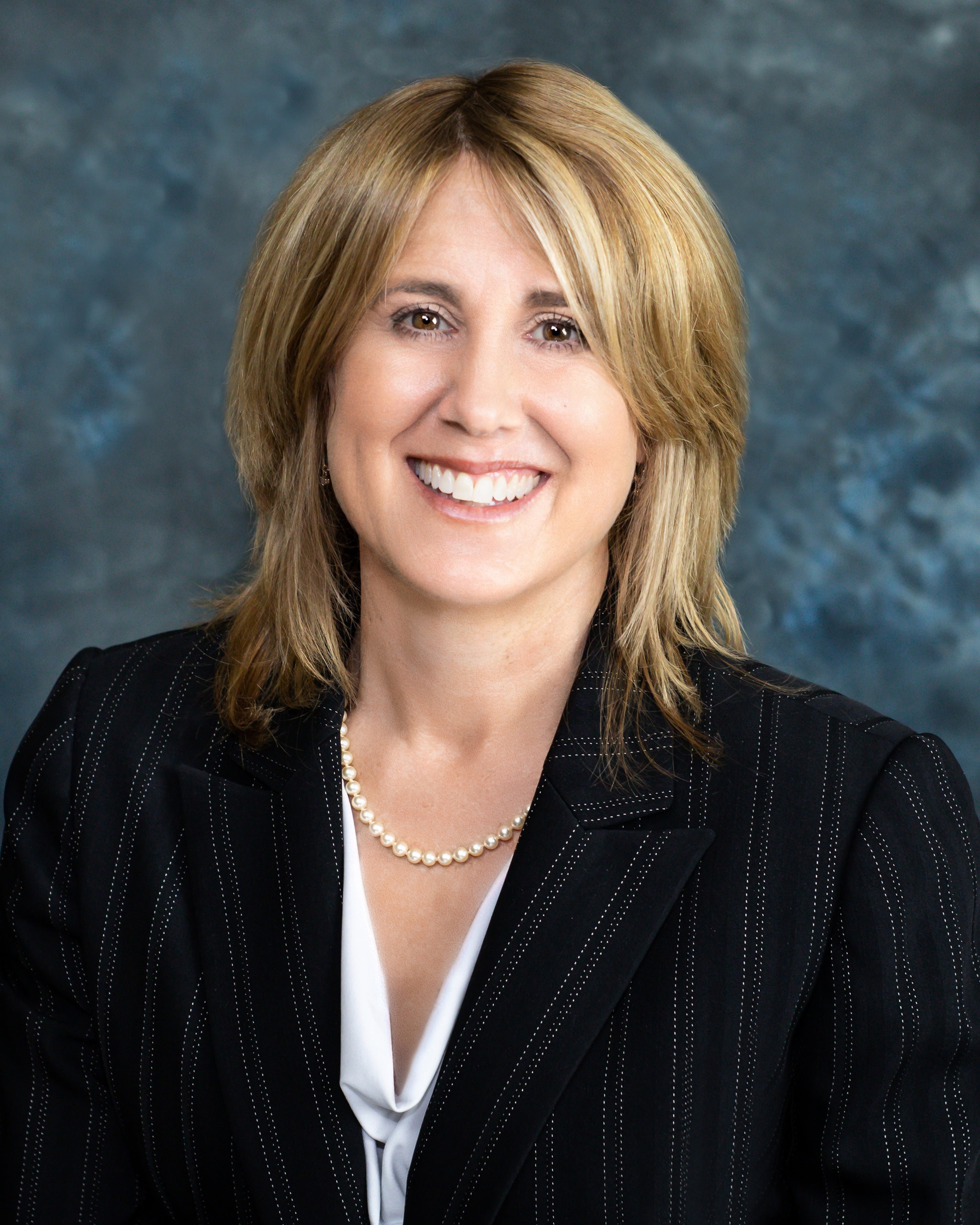 Kimberly (Kim) Jones joined Castle Wealth Management in February 2014 as the Office Manager/Administrative Assistant. Kim is the important first point of contact for clients. She enjoys her interaction with clients and providing support to our advisors.

Kim rejoined the workforce after staying home to raise her children. During that time, she was an active volunteer in her community, serving on various boards and committees such as: Good Shepherd Episcopal School Board (vice president); Good Shepherd Parent’s Association (president); Jupiter-Tequesta Moms Club (treasurer); as well as Chair for numerous fundraisers.

Previously, Kim worked as an advertising account executive for an agency specializing in the mature market in Boca Raton. She also worked as a program developer for an independent television production company that was a content provider for Discovery Channel and Fox Health Network.

Kim is a Michigan native who relocated to South Florida in 1986 after attending Oakland Community College in Rochester Hills, Michigan. Kim resides in Tequesta with her husband, their two children and their dog Dash. She enjoys outdoor activities and sports as well as travelling with her family.