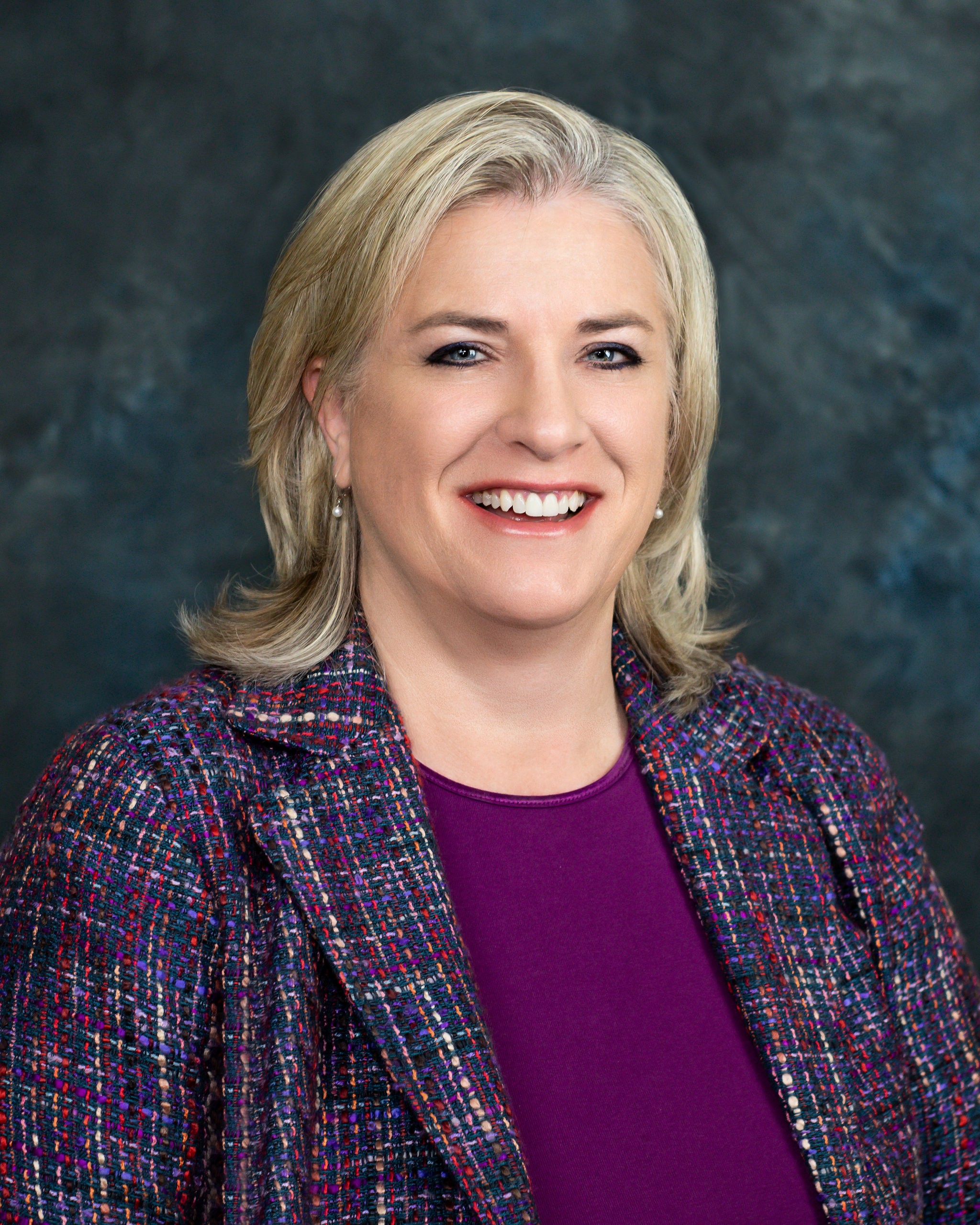 Melissa Gannon joined the firm in October 2016 as a Financial Planner.

Melissa earned a Bachelor of Science in Business Administration from the University of Dayton and a Master in Business Administration (concentration in Finance) from Florida Atlantic University. She passed her Series 65 Uniform Investment Adviser Law Exam in April 2013, earned her Certified Divorce Financial Analyst designation in April 2016, and obtained her Certified Financial Planner (CFP®) designation in December 2019. For more than 21 years, Melissa was the vice president of Weiss Ratings where she led the firm’s quantitative financial analysis of the nation’s insurance companies, banks and credit unions as well as the risk-adjusted performance of stocks, mutual funds and ETFs. She opened an independent fee-only financial planning firm in 2015 before ultimately joining Castle Wealth Management.

Melissa has been married for more than 30 years and has three children. She enjoys social activities centered around her family.