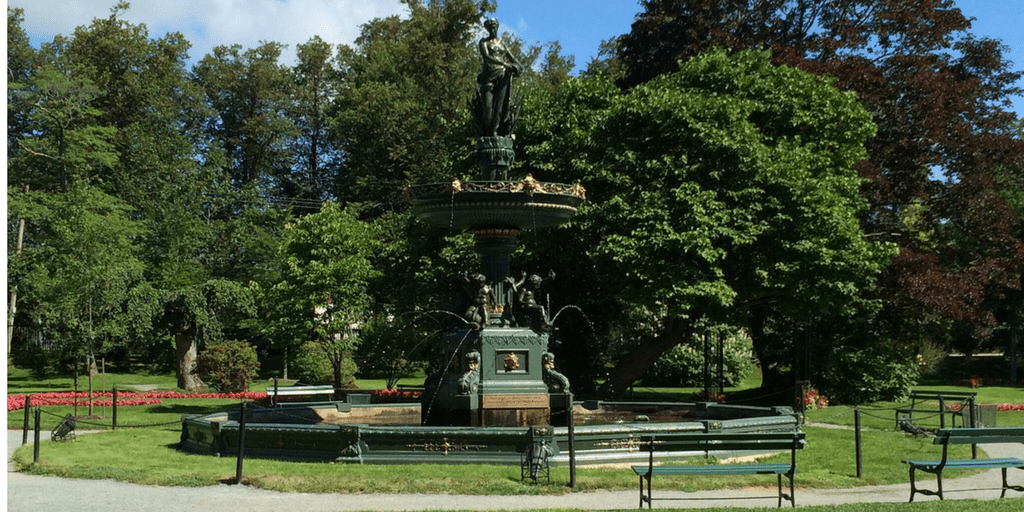 How to Eat Through Your Money

Here’s a confession: I hate to plan meals. I mean, I REALLY hate to plan meals. There, I said it. Planning meals for our family of five is the bane of my existence. Maybe I’m being too dramatic about this issue, but really. Why do I have to be the one person who’s responsible for what everyone else in our family eats at every single meal?! I despise this chore so much that—when I look back at the reasons why my husband and I have racked up our credit card balances in the past—the single biggest reason for our debt accumulation has always been because we ate out too often.

I think my costly kitchen avoidance experience can be traced back to a broader societal trend as well. According to the National Restaurant Association’s 2016 Restaurant Industry Pocket Factbook, restaurants now make up 47 percent of the average American’s food spending, compared to 25 percent in 1955.

Perhaps you’ll identify with our situation. My husband and I are both busy working parents of three children. He’s always been a very involved parent in all of our kids’ activities, so I’ve never had a complaint in that regard. And up until three years ago—when significant career changes took place for both of us (a story for a later blog)—we were each commuting about 50 miles a day. We also dropped off and picked up our kids at multiple schools and drove for various evening activities (baseball, football, band, dance, etc.) as well.

With a crazy schedule like that, who has time to plan and cook meals? After a very long day (sometimes getting home as late as eight or nine pm), I definitely don’t want to make dinner any more than my husband does. And—thank goodness he doesn’t expect me to—if he did, we’d have a much bigger problem than mere credit card expenditures…

So, like millions of other families with working moms across the country, over the years we’ve made many trips to drive-thru windows on our way from after-school activities to (insert sport of your choice) practice.

Typically, our Saturdays would be spent at the baseball field, the park, running errands, grocery shopping, doing jobs around the house, and/or the occasional classmate’s birthday party. After all that, cooking was never a priority. When Sunday came, we would try to get some relaxation in. And if that actually happened, no one—especially me—would want to get up off the chaise lounge after a lovely nap, and cook a meal.

Are you getting the idea? We spent a lot of money at takeout food establishments. And—as all of you stressed-out moms already know—three strong, active, growing children can eat a lot of food. Taking a family of five out to dinner at a casual restaurant can easily cost upwards of $100, and we did that a lot. After a while, those $100 meals can really add up.

About seven or eight years ago, around the time when the recession arrived, my husband and I hit the brakes and started to really question our family’s spending habits. Thankfully, neither of us lost our jobs, but the financial crisis was at the forefront of every news report, and the credit squeeze was a common topic of conversation. It was a much-needed wake-up call. We needed to pay attention to our budget and to seriously slow down our spending.

So we stopped eating out so much, and added more easy-to-prepare PB&J sandwiches to our diet, but so what? The kids, of course, had no concept about the financial consequences of eating out so much so they didn’t understand why we didn’t just go to Wendy’s on our way home from after care, which was their hungriest time of the day. I began to get creative, and started bringing snacks that I could give the kids as soon as I picked them up to (inexpensively) curb their “hungry moods”.

We had to have a family conversation to explain that a) eating out is more expensive than eating at home, and b) we were going to slow our spending by eating at home more often. The kids were fine with that as long as the meals arrived when they were needed—kids can be so demanding when they’re hungry. I will say, however, that I felt very gratified when my younger son (then 12 years old) said, “I like not eating out so much. It makes it more special when we do.”